THE HISTORY OF MANAROLA

Manarola may be the oldest of the towns in the Cinque Terre, with the cornerstone of the church, San Lorenzo, dating from 1338. The local dialect is Manarolese, which is marginally different from the dialects in the nearby area. The name "Manarola" is probably dialectical evolution of the Latin, "magna rota". In the Manarolese dialect this was changed to "magna roea" which means "large wheel", in reference to the mill wheel in the town.

Manarola's primary industries have traditionally been fishing and wine-making. The local wine, called SCIACCHETRA', is especially renowned; references from Roman writings mention the high quality of the wine produced in the region. In recent years, Manarola and its neighboring towns have become popular tourist destinations, particularly in the summer months. Tourist attractions in the region include a famous walking trail between Manarola and Riomaggiore (called Via dell'Amore, "Love's Trail") and hiking trails in the hills and vineyards above the town. Manarola is one of the five villages. Mostly all of the houses are bright and colourful.
Manarola was celebrated in paintings by ANTONIO DISCOVOLO﻿ (1874-1956) 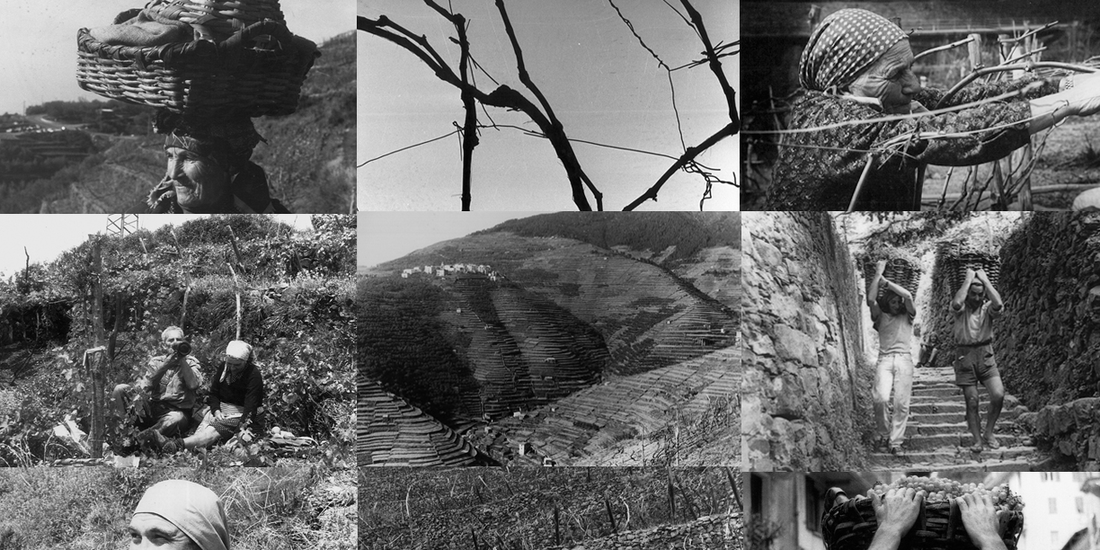 Manarola have the greatest agricultural tradition of all the five towns : the town still have that particular flavour of the ancient times, in which everyone was working in the terraced fields to get grapes and vegetables.
The most important product of the Manarola agricultural tradition is the wine, particularly the sweet wine that come perfect as a dessert : the Sciacchetrà.
This is the finest Cinque Terre wine, now produced in all the towns, get it's origins in Manarola.
The cost of a single bottle is pretty high (around 50 - 60 euros) but drinking Sciacchetrà means get the most original product of Cinque Terre, it's most inner essence.


Here's an ancient picture of the main Church just aside our rooms : 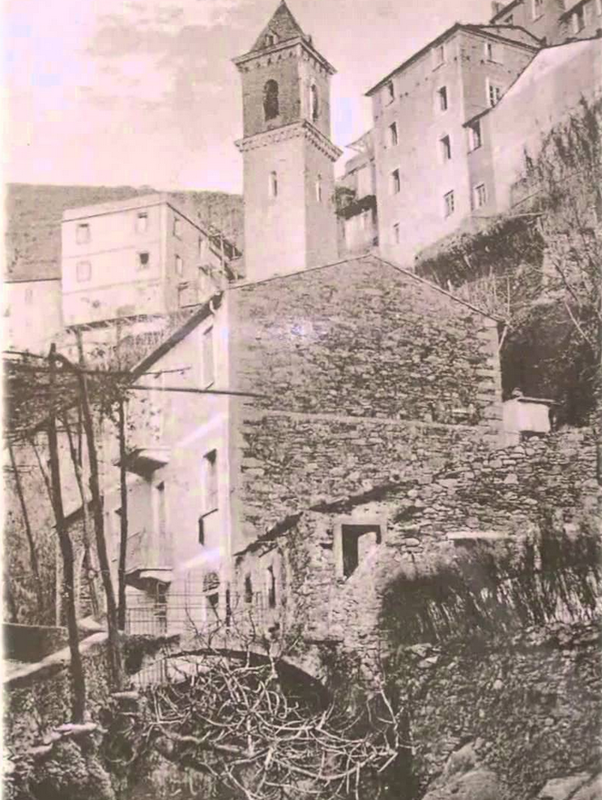